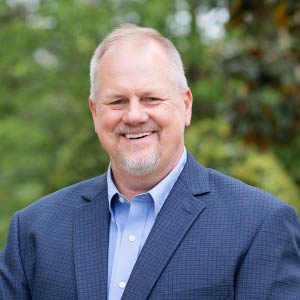 Dr. Sample graduated from Samford University with a B.S. degree in biology. While at Samford, he was admitted into the Omicron Delta Kappa honorary fraternity and was elected captain of the varsity football team. Dr. Sample graduated with honors from the University of Alabama School of Dentistry in 1994. He then remained in Birmingham to complete a three-year residency program in orthodontics and obtained his post-doctoral master’s degree in clinical dentistry.

Dr. Sample has completed all three phases of the American Board of Orthodontics’ examination and is board-certified in the specialty of orthodontics. Upon completion of the Phase 2 written examination, Dr. Sample was awarded the Shepard Award; recognizing the highest score in the nation.

Dr. Sample has served with many civic organizations including the Kiwanis Club of Decatur, the Fellowship of Christian Athletes, and the Decatur General Hospital Foundation. He has served the orthodontic needs of the people of Decatur and the surrounding areas since 1999. He and his wife, Mandy, have three children: Marilyn, Carter and Saxon.